Giraffe and Annika for PS4 and Switch ‘Character and Gameplay’ trailer

Due out for consoles in late August. 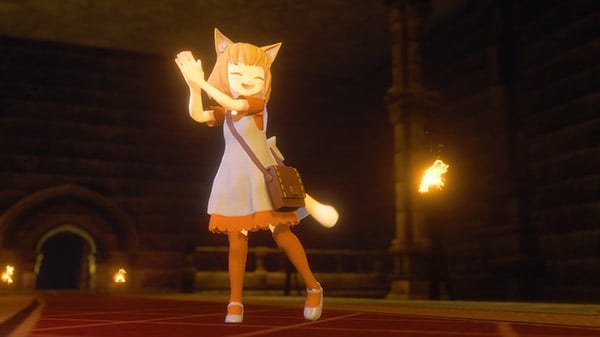 Publisher NIS America and developer Atelier Mimina have released a new trailer for Giraffe and Annika introducing the characters and gameplay.

Giraffe and Annika is available now for PC via Steam, and is due out for PlayStation 4 and Switch on August 25 in North America and August 28 in Europe.