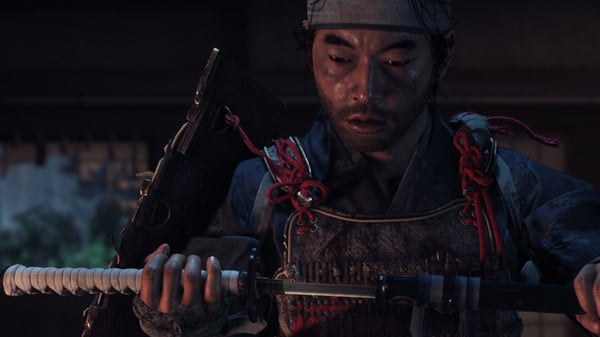 Here are the details, via Sucker Punch Productions:

Patch 1.05 will also include the following new options in the accessibility menu:

Lower intensity mode is meant to maintain the heart and feel of Ghost of Tsushima combat while relaxing several timing-specific elements. Combat is less intense, giving you more time to react. Stealth settings are more forgiving, and enemies take longer to detect you.

Ghost of Tsushima is available now for PlayStation 4 worldwide.

Project Athia is an open-world game, according to Square Enix president Previous post
PlayStation Plus free games for August 2020 announced Next post

Articuno76 ⋅ Yakuza: Like a Dragon for PS5 launch trailer ⋅ one minute ago