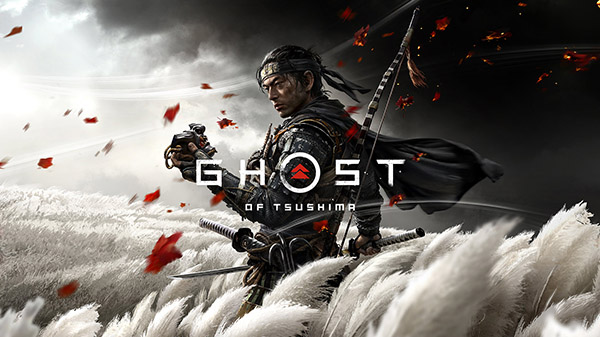 Ghost of Tsushima launched for PlayStation 4 on July 17 worldwide. Here is an overview of the game, via PlayStation.com: