Forza Horizon 4, Gears 5, Gears Tactics, Ori and the Will of the Wisps, Sea of Thieves – Xbox Series X optimizations announced

All due out this holiday. 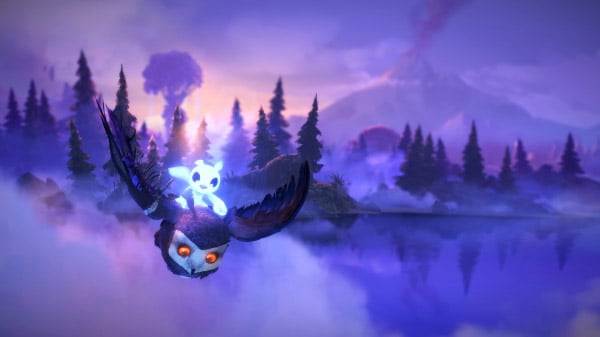 Microsoft will release Xbox Series X optimization updates for Xbox One titles Forza Horizon 4, Gears 5, Gears Tactics, Ori and the Will of the Wisps, and Sea of Thieves this holiday, the companies announced during the Xbox Games Showcase.

Here is an overview of the optimizations, via Xbox Wire:

Now optimized for the Xbox Series X, experience higher fidelity graphics and faster performance in Forza Horizon 4. Explore beautiful, historic Britain and drive hundreds of the world’s greatest cars in native 4K Ultra HD, now at 60 frames per second. Get behind the wheel faster than ever with Quick Resume and dramatically improved load times.

The critically-acclaimed, fast-paced, turn-based strategy game is coming to Xbox consoles later this year, running in 4K Ultra HD at 60 frames per second on Xbox Series X. Outnumbered and fighting for survival, recruit and command your squad to hunt down an evil mastermind who makes monsters.

Ori and the Will of the Wisps Optimized for Xbox Series X (Xbox Game Studios, Moon Studios – Holiday 2020)

Now optimized for the Xbox Series X, explore the Forest of Niwen in Ori and the Will of the Wisps as you seek to uncover Ori’s true destiny with higher fidelity graphics and faster performance. At 120 FPS in beautiful 4K HDR and 120hz, the silky-smooth feel, low input latency and crisp imagery come together to create an unprecedented precision platforming experience.

Sea of Thieves, the award winning and best-selling new IP from Rare, is a shared-world multiplayer game that provides freedom, adventure and excitement, and is the quintessential pirate experience. Sea of Thieves will launch alongside Xbox Series X, taking advantage of its advanced hardware, supports Smart Delivery, and is available day-and-date with Xbox Game Pass.

View a new set of Ori and the Will of the Wispsscreenshots at the gallery.