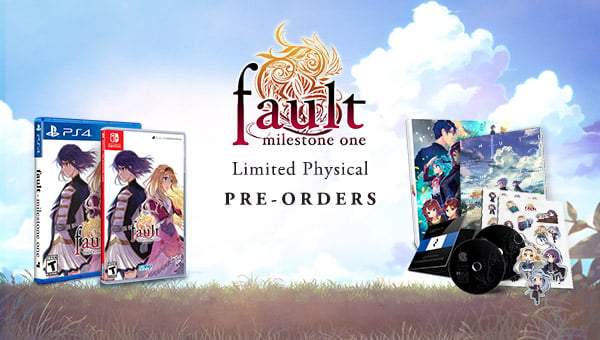 Limited Run Games will sell limited print physical editions of Fault – Milestone One for PlayStation 4 and Switch, the company announced. Pre-orders will open on July 21 at 9:00 a.m. PT / 12:00 p.m. ET.

Here is an overview of each edition, via publisher Sekai Games: 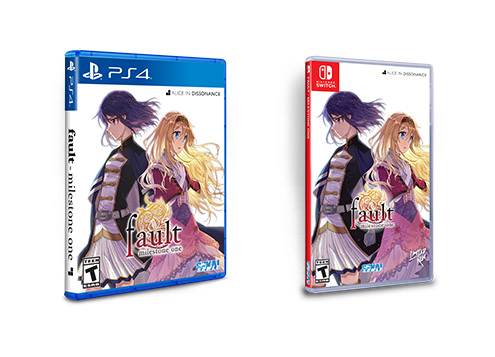 Fault – Milestone One for PlayStation 4 and Switch features the latest updates, with high-resolution visuals and the version’s brand new soundtrack. The case includes a reversible cover with the new official art of the game. 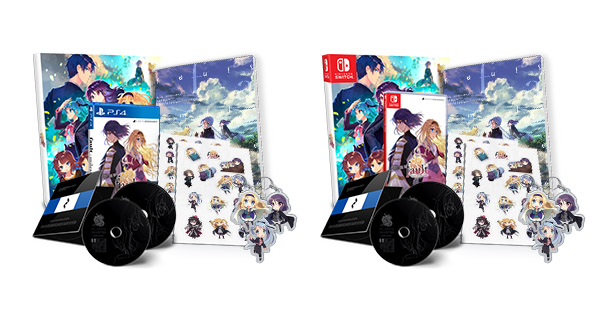 The Collector’s Edition comes in a beautiful box with brand new art, as well as these items:

Fault is a series of science fantasy cinematic novels using a unique 3D Camera system for a visually immersive reading experience, which follow the story of a princess named Selphine and her Royal Guardian Ritona. When a sudden assault devastates their homeland of Rughzenhaide, the two are forced to escape… but somehow end up teleported into an unknown forest full of vegetation they don’t recognize. The atmosphere is thick and heavy. There is no sign of life, which is very unusual for such a lush forest. Something is wrong about the land… But they are too startled to notice what.

Who were the attackers and what was their goal?
Where did Selphine and Ritona end up?
Will the two make it home safely?
And more importantly, what has happened to their homeland?

Follow Selphine, the bubbly, happy-go-lucky Princess and her sharp-witted but slightly misanthropic Royal Guardian Ritona, on their journey of a lifetime back to their homeland of Rughzenhaide.

Fault – Milestone One is available now digitally for PlayStation 4, Switch, and PC via Steam.