Kikuchi expresses interest in game versions of other franchises. 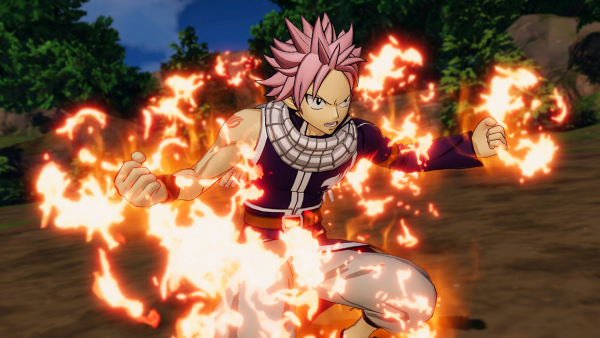 Gematsu recently spoke to Keisuke Kikuchi, producer of the Gust-developed Fairy Tail game, who answered a few fan questions ahead of the RPG’s worldwide launch this week.

—What went into the decision of making the Fairy Tail game a turn-based RPG rather than a different genre such as action RPG?

—When planning the Fairy Tail game, what features and elements did you decide it needs to have to make the game uniquely Fairy Tail?

Kikuchi: “A few of the elements include being able to fight your guild members one on one using the ‘duel’ system, and the ability to use Extreme Magic such as Magic Chain abilities and Fairy Law, causing the background objects to get destroyed using the over damage system. I think these are a few of the most ‘Fairy Tail-like’ systems we have implemented in the game.”

—Considering that the game starts from the Tenrou Island arc, are you doing anything to help accustom newcomers to the series’ characters and setting? Why start from here?

Kikuchi: “The team and I looked at the Fairy Tail story as a whole and chose the Grand Magic Games arc as many of the main characters appear in full force during this part of the story. In addition, Natsu returning after 7 years to revitalize the guild also worked well as an element of the game. Magnolia also contains “Lucy’s House” where players can view a short summary of the Fairy Tail story.” 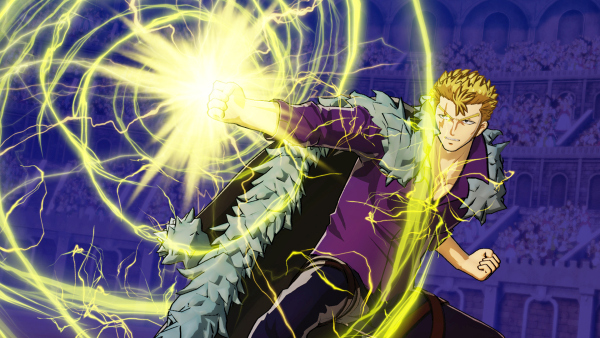 —There are 16 playable characters. What went into deciding which characters will be playable? Are there any characters you couldn’t include that you wish you were able to?

—Are there any plans for post-launch downloadable content? If so, what can we expect? New costumes, new playable characters, etc.?

Kikuchi: “Yes, we are working on adding new playable characters, missions and a photo mode.” (This has since been officially announced.)

—How long does it take to clear the game? Can we expect any sort of post-game elements that will keep users playing even after completion?

Kikuchi: “It will take roughly 20 – 30 hours to complete the main story, and there is content that players can tackle after that as well. For example, there are high level S rank quests, and a very strong character that did not join Natsu’s party in the original manga or anime. We really hope that players have fun with all of this end game content.”

—The English version will only feature Japanese voice-overs, but are there any plans or considerations to release an English dub in the future? Bandai Namco, for example, recently released an English dub for My Hero One’s Justice 2 as a free update several months after the game’s initial release.

Kikuchi: “There are no current plans to release an English dub. We will take this into consideration in the future and reference other titles that have done this in the past.” 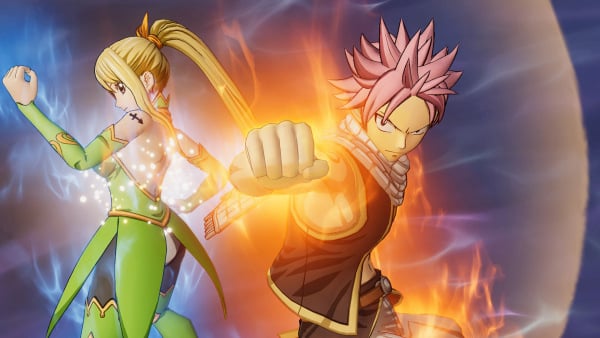 —Are there any notable differences between the Japanese and English releases? Or between the PlayStation 4, Switch, and PC versions?

Kikuchi: “There are no regional or platform differences for this title.”

—After Fairy Tail, is there any chance Gust will work on another manga or licensed property in the future?

Kikuchi: “While I would love to make Fairy Tail into a series of games, I have loved manga and anime since I was a child, so I would like to make game versions of different series if I get the chance.”

—Can we expect other major shifts from what fans would normally expect from Gust in the future? For example, no one expected Gust to be working on a licensed property. Could we see other surprises—such as Gust tackling previously untouched genres—down the road?

Kikuchi: “Just like the action RPG Nights of Azure, Gust is always taking on new challenges. I hope you look forward to our future titles.”

—Thank you for your time, Kikuchi-san!