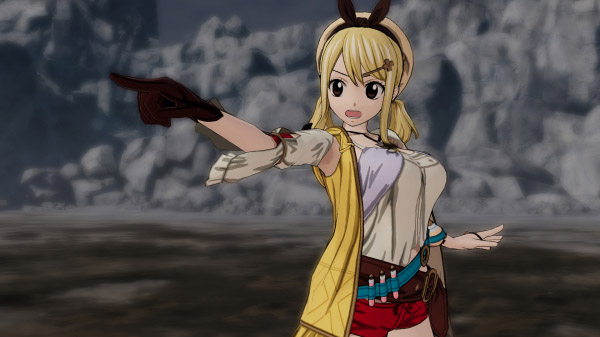 Publisher Koei Tecmo and developer Gust have released a new trailer for Fairy Tail introducing the costumes included with the Digital Deluxe Edition of the game.

Xelioncito ⋅ NEO: The World Ends With You announced for PS4, Switch ⋅ one minute ago