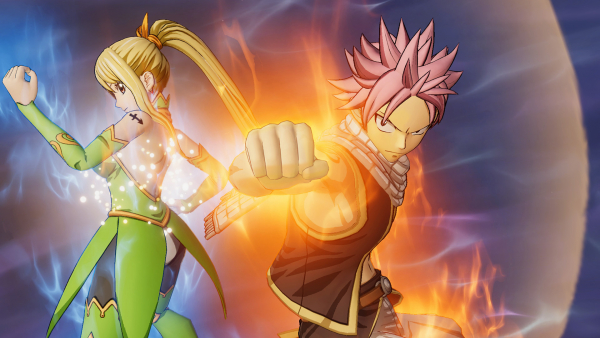 Publisher Koei Tecmo and developer Gust have released a new trailer for Fairy Tail introducing the game’s characters and features.

“Character Stories” are original events that take place around the city and in the guild, through which you can witness surprising scenes featuring a variety of characters. By strengthening connections with party members, you can unlock new skills.