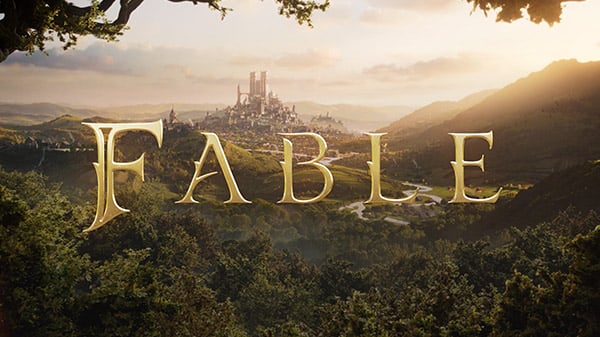 The game is described as “a new beginning for the legendary franchise,” where players will “explore a land of fantastical creatures and wondrous places.”