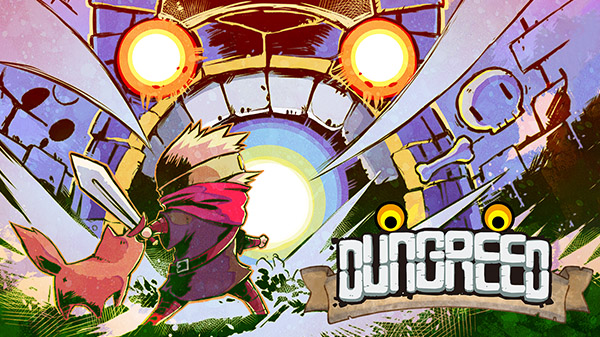 In Japan, the Switch version will also be available in a physical edition for 3,000 yen. The digital edition will cost 1,500 yen on both platforms.

Dungreed first launched for PC via Steam in February 2018. Here is an overview of the game:

In Dungreed, the player assumes the role of an adventurer who must explore a continuously evolving dungeon to prevent an entire town from being destroyed. The game features procedurally generated levels with a variety of environments such as prisons, jungles and lava zones.

Players can advance through the living dungeon by defeating enemies with powerful magic items and an arsenal of weapons, ranging from rusty swords to cutting-edge sniper rifles. To prepare for the journey ahead, adventurers can train to become stronger and better equipped prior to exploring deeper and encountering the sinister denizens that lurk in the unpredictable dungeon.