Plus some other new listings.

The games tracker on Gamstat, which tracks everything that has been added to the PlayStation Store, has added a listing for a PlayStation 4 version of Dragon Marked for Death, which has yet to be officially announced by developer Inti Creates. 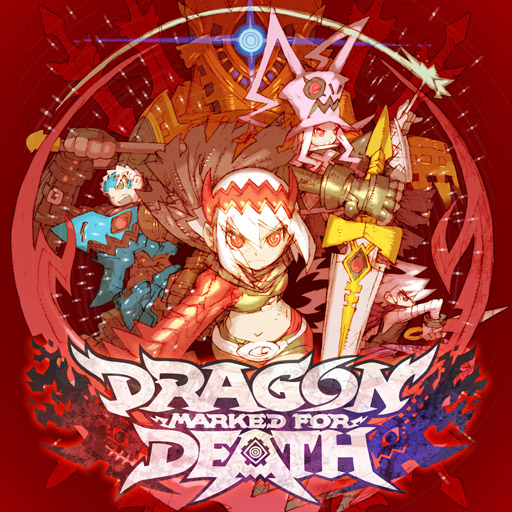