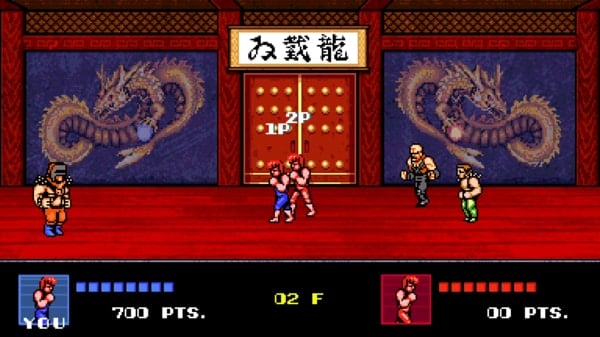 Arc System Works has released a free update for the January 2017-released Double Dragon IV that adds several online modes to the game, the company announced.

Double Dragon IV is available now for PlayStation 4, Xbox One, Switch, and PC via Steam.