Lost mission found deep in the archives of Pandemic Studios. 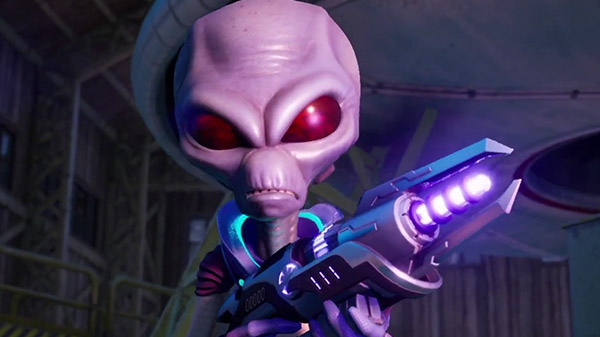 “There is one lost mission,” THQ Nordic said in a press release. “The dev team found—hidden deep in the archives of [original developer] Pandemic Studios—an unreleased mission in the middle of the campaign. This mission has been restored and finalized and will be part of Destroy All Humans!”

Watch a teaser trailer for the lost mission below.

Articuno76 ⋅ Yakuza: Like a Dragon for PS5 launch trailer ⋅ 3 minutes ago