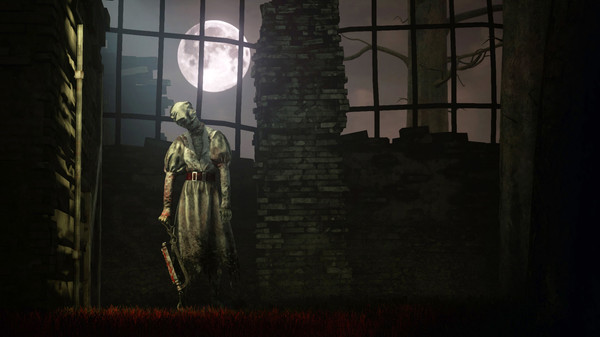 “Launching on Stadia is an exciting step towards next generation platforms,” said Dead by Daylight director Mathieu Cote, in a press release. “Dead by Daylight has always done well on YouTube, it makes for such a good show. Working with Stadia allows us to push it a step further and let our community actively engage with their favorite streamers through Crowd Play and Crowd Choice. We can’t wait to see it go live!”

Here is an overview of the Stadia version, via Behaviour Interactive:

Dead by Daylight for Stadia will release in September 2020 with two exclusive features: Crowd Play and Crowd Choice. The news was announced today as part of Stadia Connect.

Crowd Choice is a Stadia-exclusive feature that allows the community to vote and influence their favorite YouTube streamer’s match. The power will lie in the viewer’s hands, as they will choose whether the influencer will play as a Killer or a Survivor, followed by which character.

Dead by Daylight for Stadia will also allow streamers to invite their community to join in on a trial with a touch of a button. This feature called Crowd Play, is the key to boosting the audience’s active engagement.

Dead by Daylight boasts more than 20 million players globally across all platforms. On any given day, one million players step into the fog, whether on PC, console, or mobile. Since its release in 2016, this multiplayer game has become a place where cult classic horror thrives, having welcomed legends from TV, movies, and video games. The team regularly releases new content in the form of chapters, Archives tomes, and frequent quality of life updates.

Dead by Daylight is available now for PlayStation 4, Xbox One, Switch, and PC via Steam and the Microsoft Store.