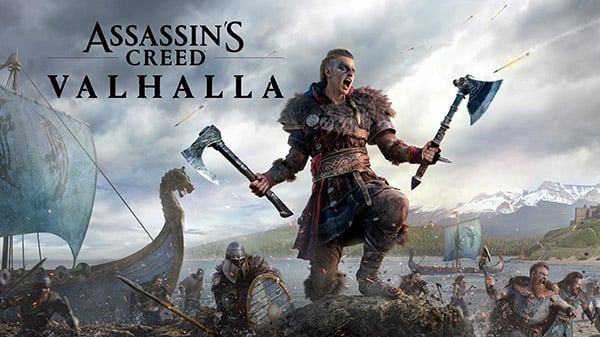 Read more about the game via a preview here.

Watch a gameplay overview trailer and 30-minute gameplay walkthrough below. View a new set of screenshots at the gallery.