Featuring "an unprecedented level of freedom." 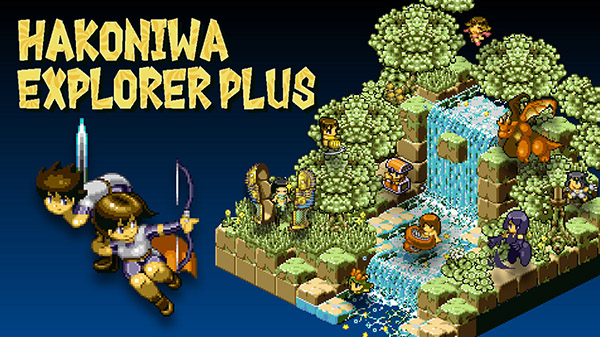 Voxel art action game Hakoniwa Explorer Plus, which first launched for PC via Steam in June 2018, is coming to Switch via the Nintendo eShop on June 18 for $11.99 / €11.99 / 1,200 yen, publisher Playism and developer Suxamethonium announced. It will support English, Japanese, and Simplified Chinese language options.

Get ready for a voxel art action game featuring an unprecedented level of freedom! A whole range of cute girl monsters are waiting to punch, kick, wrap you up, suck your blood, and eat you right up.

Progressing Through the Game

Approach a villager from the front and make contact with them to start a conversation and acquire info on dungeons.Search the world map using the info you’ve acquired to discover dungeons and gradually increase the size of the searchable area.