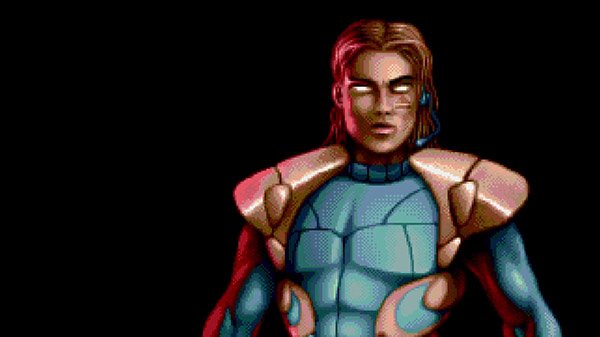 Ultracore will launch for PlayStation 4 and Switch on June 23, followed by PS Vita at a later date, publishers ININ Games and Strictly Limited Games announced.

The sunken treasure is going digital!

The digital release of the salvaged run-and-gun platformer from the 90s is coming up on June 23 for PlayStation 4 and Switch. Packed with ultimate action in five large stages and various weapons to collect and fight your enemies with.

With the work of Strictly Limited Games, Ultracore could be restored after the development was put on hold due to an upcoming evolution of video game consoles back in 1994. In collaboration with experts of the genre and (former) members of DICE, the game was brought to life—improved, optimized, full of run-and-gun action and hardcore boss fights.

Ultracore presents all the tried and trusted features and elements of a platformer. Side scrolling, pin-point shooting, turret explosions, constant avoidance of enemy confrontation, including bigger badder bosses as you progress, and rewards galore.

Is It Wrong to Try to Pick Up Girls in a Dungeon? Infinite Combate launches August 7 in Europe, August 11 in North America Previous post
Famitsu Sales: 6/8/20 – 6/14/20 [Update] Next post