Transformers: Battlegrounds announced for PS4, Xbox One, Switch, and PC 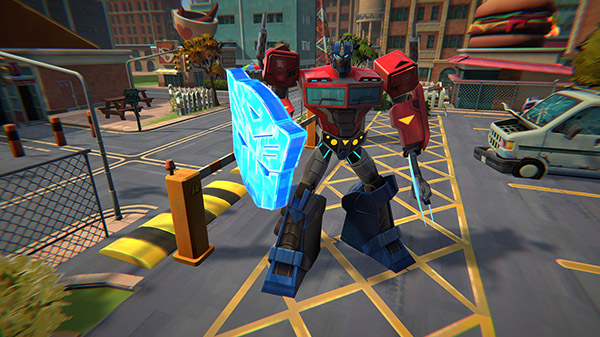 Publisher Outright Games and developer Coatsink have announced Transformers: Battlegrounds for PlayStation 4, Xbox One, Switch, and PC (Steam). It will launch on October 23.

As evil Megatron closes in on the Allspark, Bumblebee and the Autobots need a new commander to help save Earth—you! Assemble your squad and roll out for a battle that will rage from Central City to Cybertron… and even to the local multiplayer arcade! More information to follow soon.

“The Transformers franchise is one of the most enduring and recognizable in the world of entertainment,” said Outright Games CEO Terry Malham in a press release. “It’s an hon our to work with this beloved universe and these iconic characters to create a new and exciting em>Transformers console game that families can enjoy together.”