The Legend of Heroes: Trails of Cold Steel IV for PS4 launches October 27 in the west 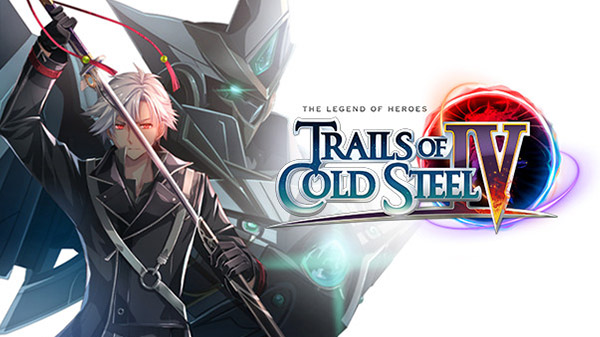 The Legend of Heroes: Trails of Cold Steel IV will launch for PlayStation 4 on October 27 in North America and Europe, and November 3 in Australia and New Zealand, publisher NIS America announced during the New Game+ Expo live stream. The Switch and PC (Steam, GOG) versions will follow in 2021.