Second game in The Dark Pictures Anthology due out this fall. 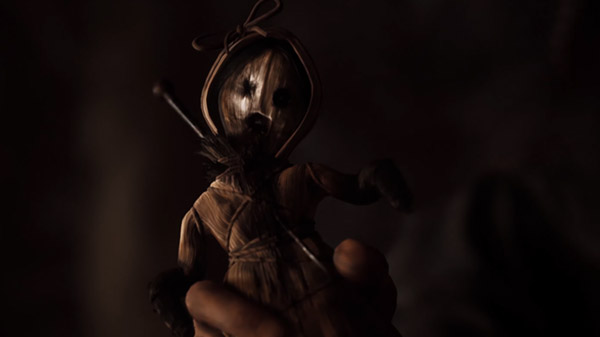 The Dark Pictures Anthology: Little Hope is due out for PlayStation 4, Xbox One, and PC this fall.