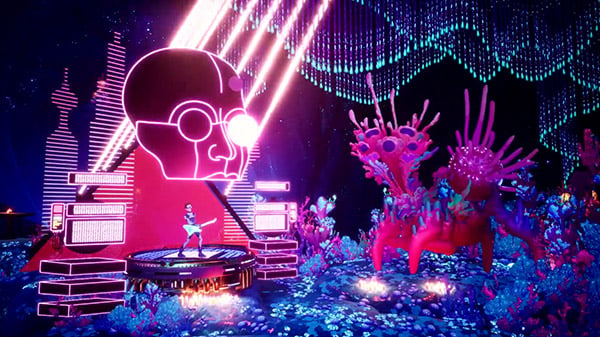 The Artful Escape is due out for Xbox One, PC via Steam, and Apple Arcade in 2020.