A look at how players can take down powerful Underworld foes. 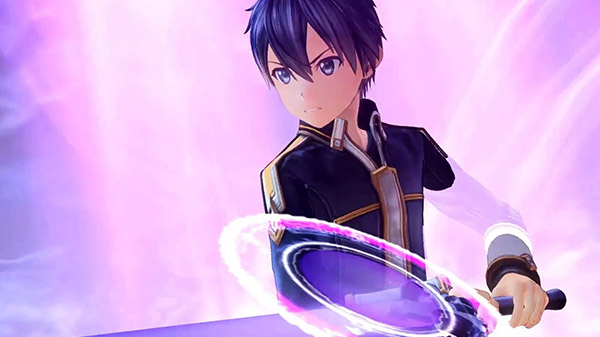 Here are some details, via Bandai Namco: