Team up with a friend against the evil Robo-Squidward. 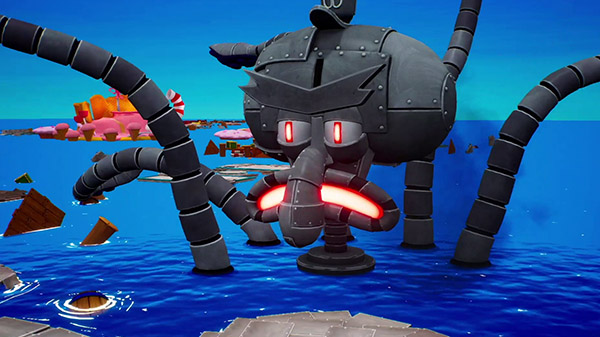 In multiplayer mode, which is playable either online or locally on the same screen, up to two players can face off against the evil Robo-Squidward. There are 26 islands and seven playable characters, each with unique attacks.

Rob ⋅ Fantasian first details, trailers, and screenshots ⋅ one minute ago