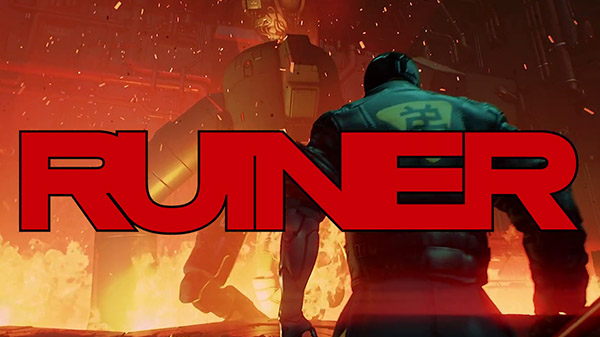 Ruiner first launched for PlayStation 4, Xbox One, and PC via Steam in September 2017.

Desma ⋅ The Wicked King and the Noble Hero details Conco, Sacasa, and Flora ⋅ 26 minutes ago