Let there be boulder. 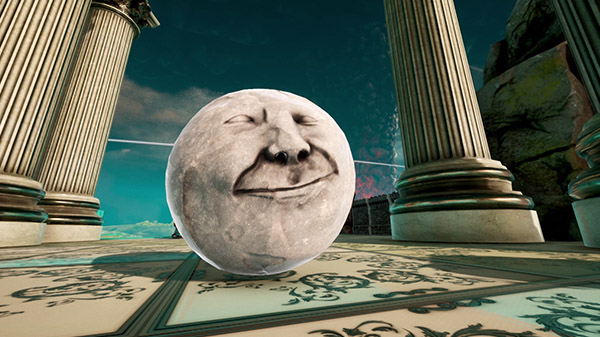 An open beta for Rock of Ages III: Make & Break will run from June 9 to 16 on PC via Steam, and June 23 to 30 on PlayStation 4 and Xbox One, publisher Modus Games and developers ACE Team and Giant Monkey Robot announced. Users can sign up for information on how to access the beta here.

Rock of Ages III: Make & Break is due out for PlayStation 4, Xbox One, Switch, PC via Steam, and Stadia on July 21.

Watch a trailer for the open beta below.