First look at the second stage. 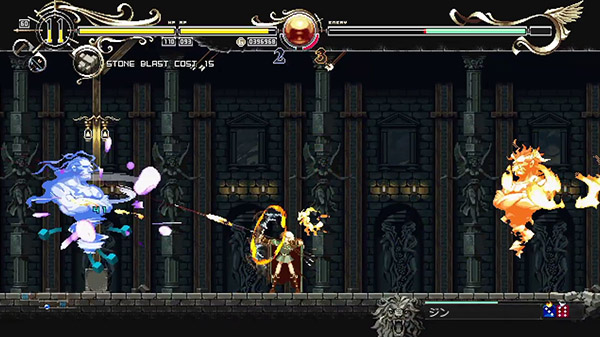 The next update for the Steam Early Access version of Record of Lodoss War: Deedlit in Wonder Labyrinth, which adds the second stage of the game, will launch in late June, publisher Playism and developers Why So Serious? and Team Ladybug announced.