Piofiore: Fated Memories launches in October in the west

Become engulfed in the shadowy world of organized crime. 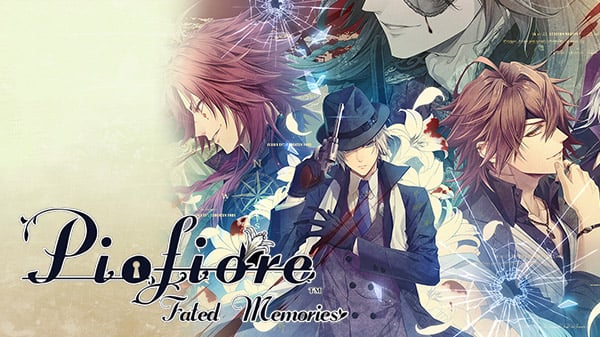 Liliana Adoronato was born and raised in the church in the center of the Italian city of Burlone. Three criminal organizations control parts of the city, and Lili discovers that she is literally in the center of their turf wars. Her encounters with the leaders of the Falzone, Visconti, and Lao-Shu Families lead to danger and distraction. Once Lili is drawn into the shadowy world of the mafia, she realizes there is no going back.