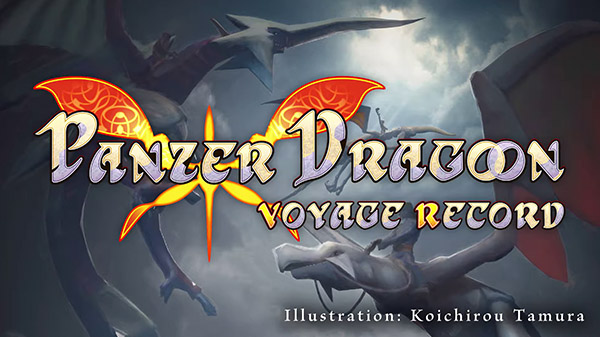 Wildman debuted a teaser trailer for the March-announced virtual reality Panzer Dragoon omnibus game Panzer Dragoon: Voyage Record during the Upload VR Showcase 2020: Summer Edition, which confirms it will release for console, PC, and standalone virtual reality platforms in 2021, and that the company will launch a crowdfunding game in 2020 to include additional episodes.

Here are the details from the teaser trailer:

The Panzer Dragoon series, with three titles released on the Sega Saturn between 1995 and 1998.

In the past, the games were named in the “Top 100 Video Games of All Time – IGN.com” (several times) and were named “The Art of Video Games” (2012). Its sense of play and art were very well received and won a passionate fan base.

However, due to market trends, the two titles that make up the trilogy, Zwei and Azel (Saga) were not blessed with ports to the latest consoles for a long time…

With full 360-degree vision, the trlogy of the series that can be said to be “the most compatible game with VR” will be resurrected as a single omnibus title…!

The Panzer Dragoon world is reborn for VR in first-person 360-degree perspective.

Now it’s your turn to find the dragon. Open Pandora’s Box and fly with different dragons.

“The dragon” awaits the day it flies with the “Divine Visitor”…

We need your help to add more episodes! Crowdfunding will start in 2020!