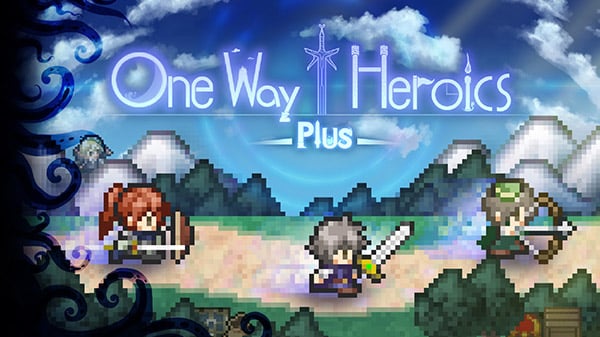 One Way Heroics Plus, which first launched for PC via Steam in August 2015, is coming to Switch via the Nintendo eShop on June 18 for $14.99 / €14.99 / 1,500 yen, publisher Playism and developer Smoking WOLF announced. It will support English and Japanese language options.

Experience a deeper, more engaging version of the hit roguelike!

Having sold over 200,000 units worldwide, this cult classic is back and bigger than ever, with new shortcuts, a fast forward function, automatic positioning, as well as an enemy / NPC encounter triggered pause feature, making the game more convenient to play, while major balance changes have also been implemented for a more compelling gameplay experience.