Due out for Switch and PC on June 25. 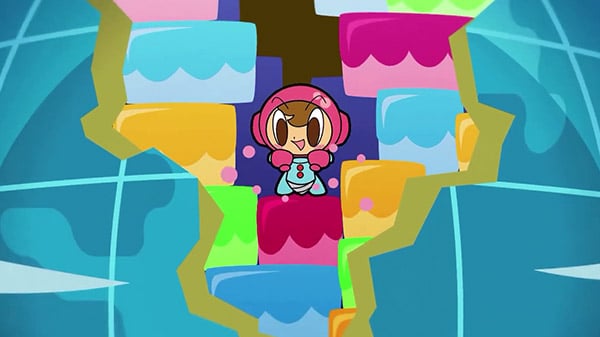 Bandai Namco has released the opening movie for Mr. Driller DrillLand, its remastered version of the December 2002-released GameCube title.

The popular action puzzle game Mr. Driller DrillLand makes its western debut on Switch and PC! You’re invited to a secret amusement park known as “DrillLand”—500 meters underground! Explore and conquer the five “attractions” with simple, yet exciting, gameplay that guests of all ages can enjoy!

Mr. Driller DrillLand is due out for Switch via the Nintendo eShop and PC via Steam on June 25 worldwide.

Have you seen Chef? ⋅ Open Forum #341 ⋅ one minute ago
Latest Open Forum