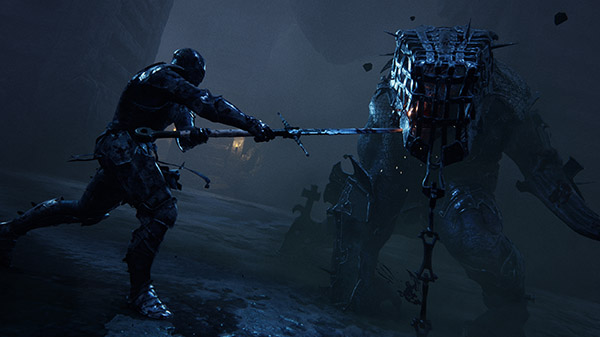 Here are the details, via the Mortal Shell Discord server:

The Mortal Shell beta will run live from July 3 to 10. Players will be able to play with two shells and wield either the Hammer and Chisel or the Hallowed Sword to vanquish their enemies. Starting in Fallgrim, players will have to find their first shell and battle through enemies to find the Crypt of Martyrs, a twisted catacomb where some secrets are best left lost…

Where can I get beta codes?

In the run up to July 3, we will be releasing beta keys via our social media channels. Keep an eye on our Discord server and the channels below to find out how you can gain access:

Is Mortal Shell closed beta Available for Xbox or PS4?

The Mortal Shell beta will only run on PC.

Watch a new trailer and 12 minutes of new gameplay footage below.