Trudge through the wasteland of the apocalypse and seek the light of hope. 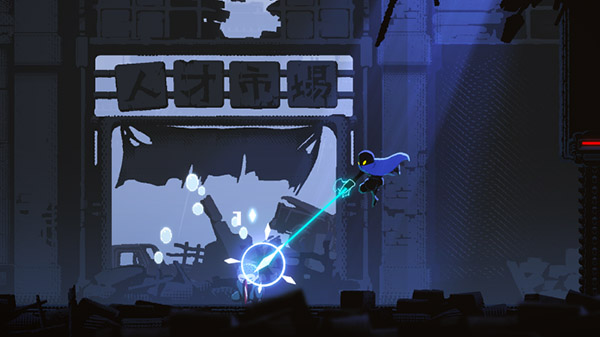 Blingame will release Metroidvania game HAAK for Switch, PC via Steam, iOS, and Android, the developer announced. A release date was not announced.

Trudge through the wasteland of the apocalypse and seek the light of hope.

HAAK is a retro, apocalyptic-themeed Metroidvania Game with a retro art style.

Fluid movement and unique weapon settings provide the foundation for a fast and pleasant experience.