Medabots Classics Plus announced for Switch

Includes three additional titles, due out on November 12 in Japan. 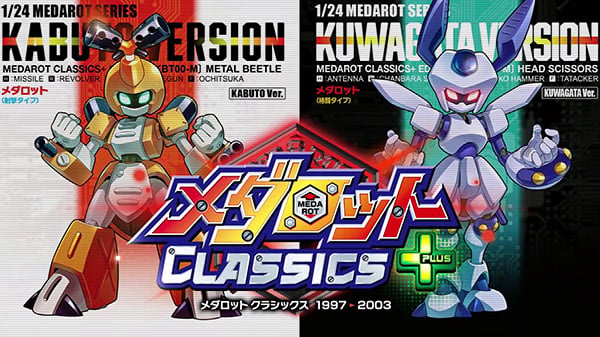 Imagineer has announced Medabots Classics Plus for Switch, an enhanced version of the collection first released for 3DS in December 2017. It will launch in both Kabuto Ver. and Kuwagata Ver. on November 12 in Japan for 4,980 yen each.

Medabots Classics Plus also adds a “button mash function” that allows players to easily clear mini-games that require button mashing by pressing and holding the button instead.