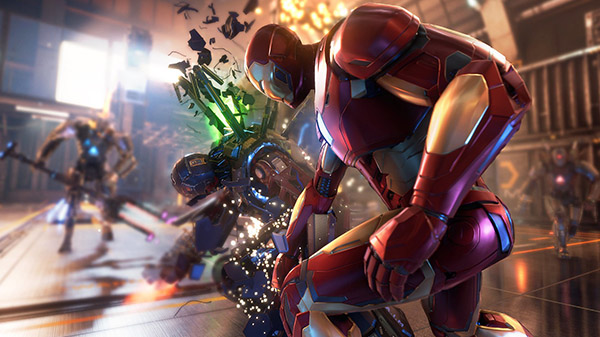 Square Enix will release Marvel’s Avengers for PlayStation 5 and Xbox Series X when the consoles launch this holiday, the company announced. The PlayStation 4, Xbox One, PC, and Stadia versions are still planned for release on September 4.

Information on Xbox Series X, Stadia, and PC specific features will be announced at a later date. Further details on the PlayStation 5 version is available at the PlayStation Blog.

Square Enix will announce more information about Marvel’s Avengers during the “War Table” live stream on June 24 at 10:00 a.m. PT / 1:00 p.m. ET. You will be able to watch it on YouTube.