King of Fighters R-2 coming to Switch in July 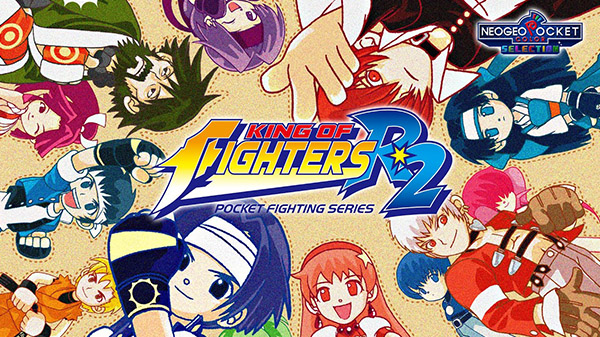 SNK will release King of Fighters R-2 for Switch via the Nintendo eShop in July for $7.99, the company announced during the New Game+ Expo live stream.

King of Fighters R-2 first launched for Neo Geo Pocket Color in March 1999 in Japan, followed by April in North America and October in Europe.

Take the popular hit fighting game The King of Fighters wherever you go! Create a team of three fighters and aim for the top!

Watch the announcement trailer and a set of gameplay videos below.