The conclusion to the trilogy launches in January 2021. 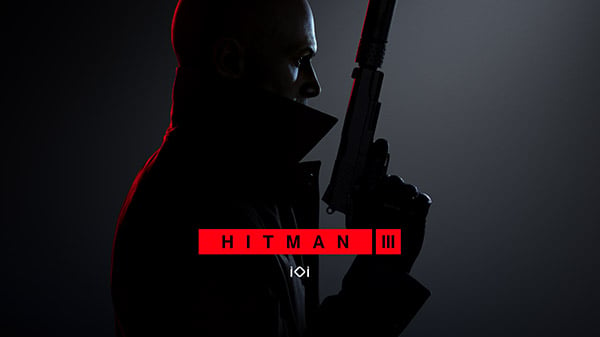 IO Interactive has announced Hitman III for PlayStation 5, Xbox Series X, PlayStation 4, Xbox One, and PC. It will launch in January 2021.

Hitman III is the dramatic conclusion to the World of Assassination trilogy, taking players around the world on a globetrotting adventure to sprawling sandbox locations, with Agent 47 returning for the most important contracts of his career. Supported by his Agency handler, Diana Burnwood, Agent 47 joins forces with his long-lost friend Lucas Grey. Their ultimate mission is to eliminate the partners of Providence, but they are forced to adapt as their hunt intensifies. When the dust settles, 47 and the world he inhabits will never be the same again.

Featuring six meticulously detailed locations packed full of creative opportunities, Hitman III gives players the unrivalled freedom to complete their objectives in a game world that reacts to everything they do. All of this is made possible by IOI’s award-winning Glacier technology, which powers Hitman III‘s immersive game world to offer unparalleled player choice and replayability.

“Hitman III has a much darker tone than the previous games in the trilogy,” said Hitman III director Mattias Engstrom in a press release. “On top of the core Hitman experience, we are mixing in some surprise elements, an evocative atmosphere and a very real sense of closure.”

IO Interactive CEO Hakan Abrak added, “I am immensely proud and excited to announce Hitman III. This game will be self-published by IO Interactive and will come directly from us to our passionate fanbase. The entire IO Interactive team is ready and determined to deliver a pinnacle Hitman experience.”

Infasis ⋅ Fire Emblem: Shadow Dragon & the Blade of Light coming to Switch on December 4 ⋅ 4 minutes ago