Sega has announced a second season of downloadable content for Hatsune Miku: Project DIVA Mega Mix, starting with the release of “Additional Music Pack 7th” and “Sega Pack” on July 16 in Japan. 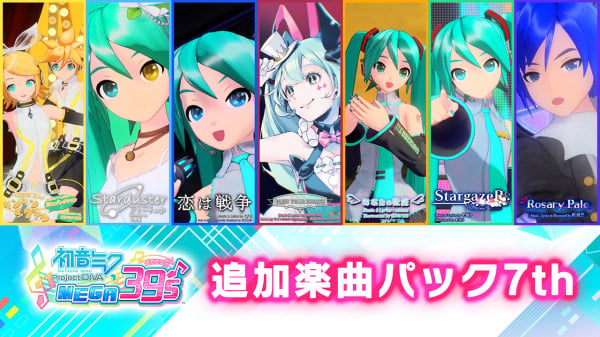 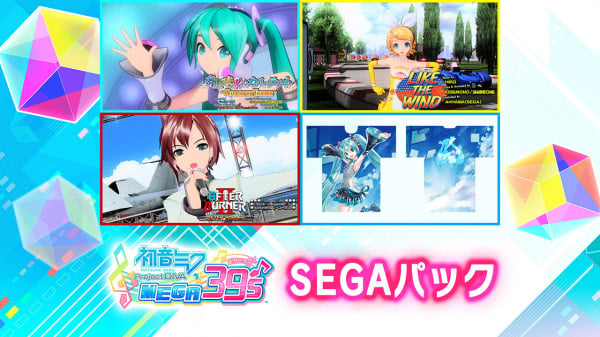 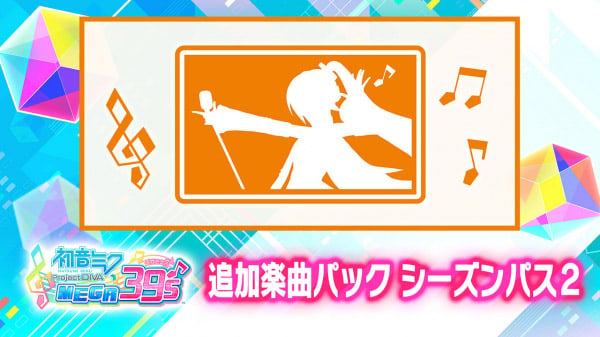