A servant of the Universal Will. 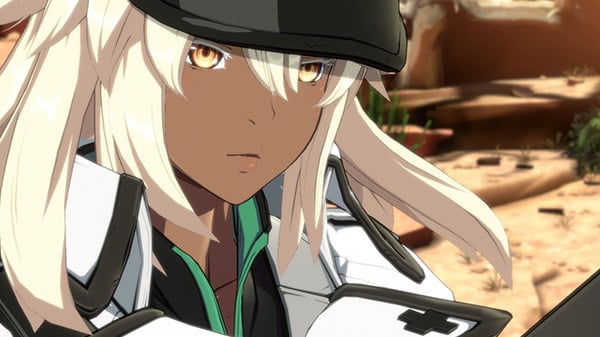 Another new character trailer will be released in August.

Guilty Gear: Strive is due out for PlayStation 4 in early 2021.