What news will come this year? 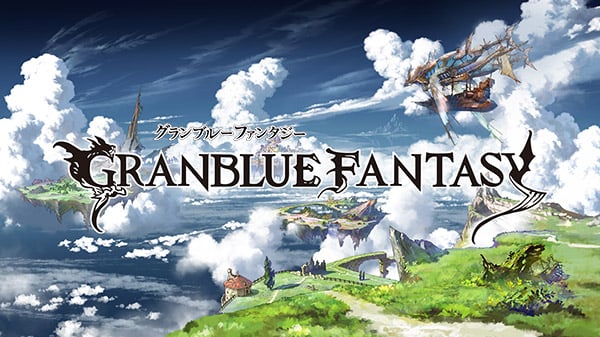 Cygames will host the 2020 edition of its annual Granblue Fantasy summer special live stream on August 8 from 18:00 to 21:00 JST, the company announced. You will be able to watch it on YouTube.

As usual, the broadcast will be packed with content, including variety segments, news, information on future updates, and more. Further details will be announced at a later date.

ViperAcidZX ⋅ ExZeus: The Complete Collection announced for PS4, Xbox One, Switch, and PC ⋅ 3 minutes ago