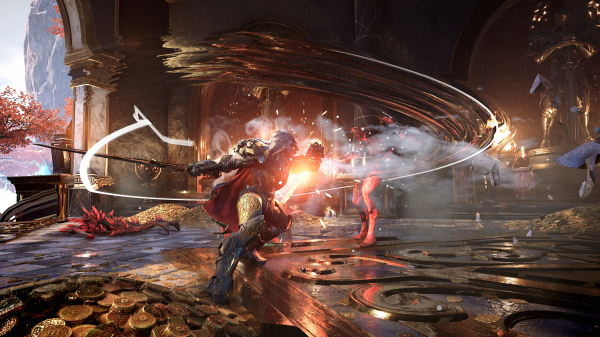 Editor’s Note: A previous version of this story reported that Godfall is build on Unreal Engine 5. This was an error by PC Gamer.