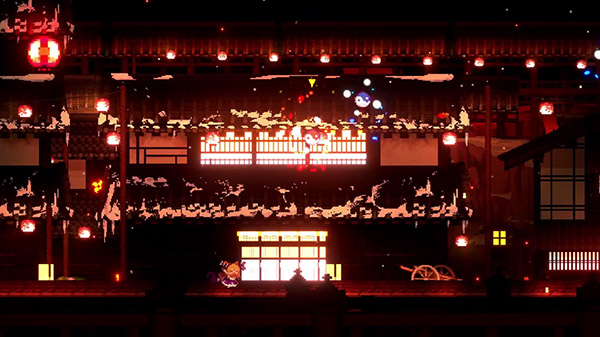 The next update for the Steam Early Access version of Gensokyo Night Festival, which adds the second stage of the game, is coming soon, publisher Playism and developers Why So Serious? and Team Ladybug announced.

Here is the current status of the update: