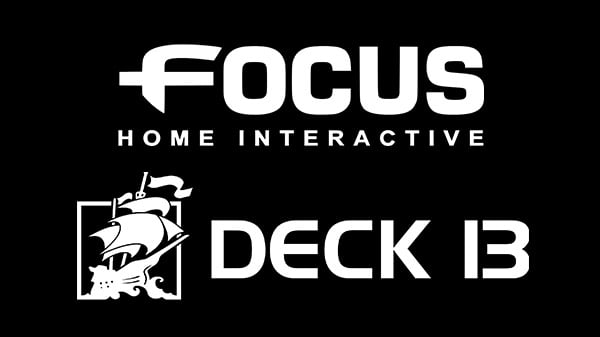 Focus Home Interactive also teased that it will soon announce first information on several of upcoming titles, starting with an “extremely ambitious game” developed by Sumo Digita, described as an “online cooperative game in an ultra-violent fantasy world” due out in the last quarter of 2020 to 2021. Other upcoming announcements include first images of a “little gem” developed by Limestone Games, and news on two Warhammer titles—a tactical game developed by Gasket Games, and an action game developed by StreumOn Studio.

Tjoeb123 ⋅ Disney Classic Games Collection: Aladdin, The Lion King, and The Jungle Book announced for PS4, Xbox One, Switch, and PC ⋅ 9 minutes ago