Electronic Arts and Hazelight announce co-op platformer It Takes Two for PS4, Xbox One, and PC

Latest game from A Way Out developer due out in 2021. 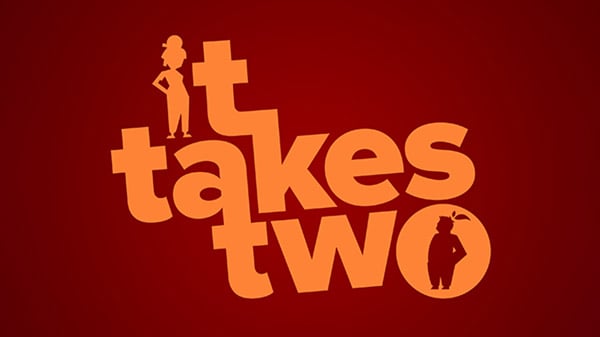 Publisher Electronic Arts and developer Hazelight have announced cooperative platformer It Takes Two for PlayStation 4, Xbox One, and PC.

“It Takes Two is a crazy beautiful world, unlike anything you’ve ever seen before,” writer and director Josef Fares said in a press release. “We can’t wait for everyone to experience the magic of our co-op gameplay that disrupts everything gamers typically expect from a platformer game.”

Something Out of the Ordinary

Bring your favorite co-op partner and together step into the shoes of May and Cody. As the couple is going through a divorce, through unknown means their minds are transported into two dolls which their daughter, Rose, made to represent them. Now they must reluctantly find a way to get back into their bodies, a quest which takes them through the most wild, unexpected and fantastical journey imaginable.

It Takes Two further builds on Hazelight’s proven track record of making rich and engaging co-op experiences. While developing It Takes Two it has been the team’s number one priority to truly merge story and gameplay. Allowing both to influence each other guarantees a game that is as engaging to play as it is compelling to experience. Expect to see a lot more of It Takes Two later this year!

Watch the announcement video below. View the first screenshots at the gallery.