First launched in Japan in November 2006. 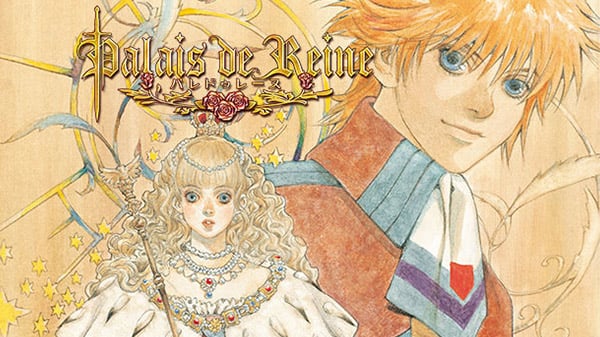 Degica Games has released Palais de Reine, a “diplomatic queen simulation and medieval fantasy romance” visual novel that first launched for PC in November 2006 in Japan, for PC via Steam in English for the first time ever. It is available at a 20 percent-off launch discount price of $23.99 until June 24, when the price will change to the regular $29.99.

As Filia, the sole heiress to the late king, you should have inherited the throne immediately, but the nobles in your court strongly doubt your fitness. After much bickering, they decide to give you one year (no more, no less) to prove your worth.

During this trial, you may choose four nobles to help you lead your country to prosperity, showing all who doubted you just how wrong they were.

…Or, you can let your heart betray you, and take one as your consort.

The fate of the land lies in your hands! What kind of queen will you be?

Cyberpunk 2077 - robust next-gen upgrade due out in 2021, but will look better on next-gen consoles on day one [Update] Previous post
CrossfireX beta launches June 25 Next post