Decision made "based on a number of factors." 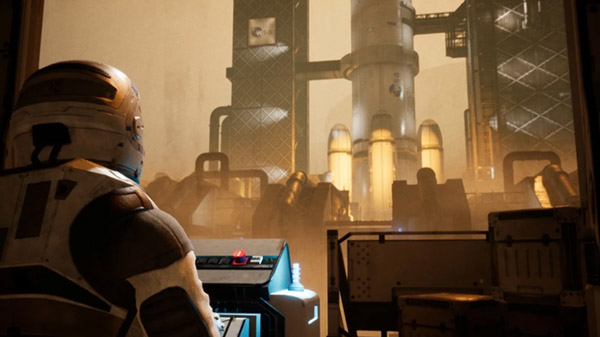 A Switch version of Deliver Us The Moon will no longer be released, publisher Wired Productions and developer KeokeN Interactive announced.

The PlayStation 4 and Xbox One versions of Deliver Us The Moon launched on APril 24 following the PC (Steam) version’s initial launch in October 2019. A Switch version was originally planned for release this summer.

According to Wired Productions, the cancellation on the Switch version was decided “based on a number of factors, not helped by the industry-wide stresses that have been felt by the COVID-19 pandemic.”

Get the full message on the Switch version’s cancellation below.

It has been just over six weeks since we launched on Xbox One and PlayStation 4—and we have been overwhelmed with the love, passion and positive feedback for the game shown by fans worldwide.

We had planned to include Nintendo Switch in our release schedule. However, today we unfortunately bring news that we will no longer be releasing a Nintendo Switch version of Deliver Us The Moon.

We have a duty to our players and to our teams, and after careful consideration, we have discontinued the development..

The decision has been made based on a number of factors, not helped by the industry-wide stresses that have been felt by the COVID-19 pandemic, which has made every task just that little bit harder.

We understand the disappointment this may cause and if you have pre-ordered the game for Nintendo Switch, you can get in touch with your retailer to cancel this.

The Falconeer ‘The Free and Fallen’ trailer