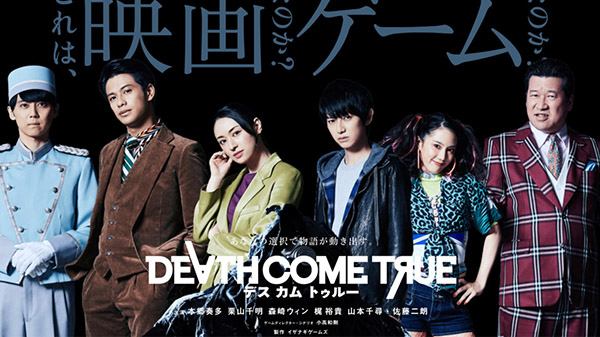 Death Come True, the new full motion video game written and directed by Danganronpa creator Kazutaka Kodaka, will launch for Switch, iOS, and Android on June 25 for 1,960 yen, followed by PlayStation 4 and PC at a later date, publisher IzanagiGames announced.