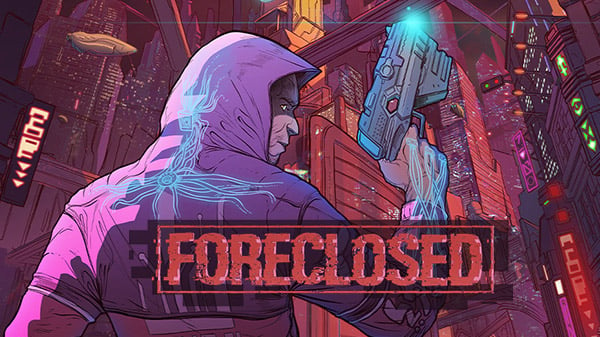 Publisher Merge Games and developer Antab Studio announced Foreclosed, a cyberpunk action shooter set in a comic book world, during IGN’s Summer of Gaming 2020 live stream. It will launch for PlayStation 4, Xbox One, Switch, and PC via Steam in Q2 2021.

Watch the announcement trailer and eight minutes of gameplay below. View the first screenshots at the gallery.