A new look at Night City. 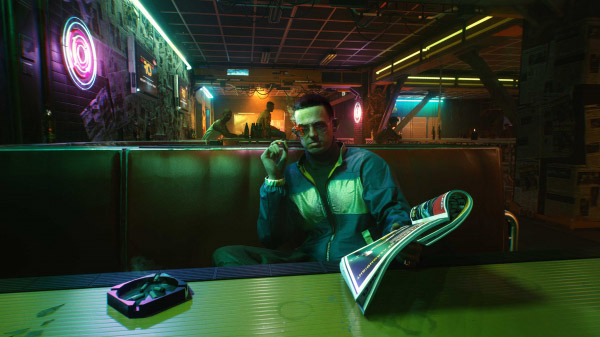 CD Projekt RED has released a new trailer for Cyberpunk 2077, dubbed “The Gig,” and several outlets have gone up with hands-on previews featuring new gameplay footage and screenshots.

The trailer features new footage showcasing the world, characters, story, and action of Cyberpunk 2077, providing a fresh look into the dark future setting of Night City, and the beginnings of the mercenary career of V—the ambitious, cyber-enhanced outlaw protagonist.

Hexodious ⋅ NEO: The World Ends With You announced for PS4, Switch ⋅ 59 seconds ago