"A game where you can do anything you've ever dreamed of." 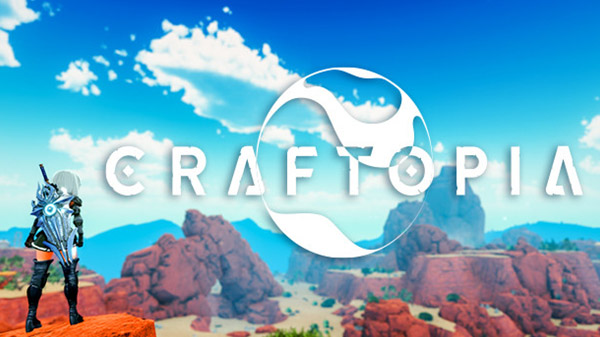 Craftopia, “a game where you can do anything you’ve ever dreamed of,” will launch for PC via Steam Early Access in July, developer Pocket Pair announced. Users can apply to the closed alpha test by following Pocket Pair on Twitter and retweeting this tweet.

The Early Access version will feature “over 1,000 items, over 30 skills, over 50 enchantments, character equipment, and gimmicks such as fire interference.” The developer expects Craftopia will remain in Early Access “for a minimum of one year.” The full version will feature “an even greater amount of items, gimmicks, enchantments, skills, and more,” as well as additional biomes and possibly “radical game systems” such as a “Battle Royale” mode.

Craftopia is a brand new crafting game that takes influences from many major crafting games and blends them together. Experience the best of crafting, hack-and-slash, automation, survival, and a variety of other elements melded together in the best of games with people from all over the world.