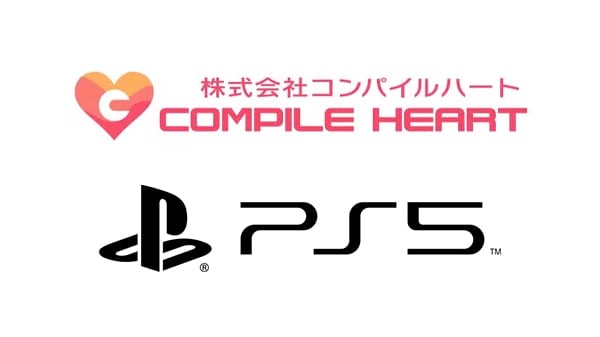 Isaka: “Earlier this month, there was some PlayStation 5 news, wasn’t there?”

Isaka: “I noticed that even Compile Heart’s official Twitter account retweeted that news, so is there some sort of project in the works?”

Kochiwa: “There is a lot I want to say, but just this once I would like to keep it a secret.”

Isaka: “Whaaaaatt!!! But wait, hold on! Earlier when we came into the studio, I was wondering about this, but President Kochiwa, would you mind turning around for a second?”

Kochiwa: “Is there something there?”

Isaka: “Do you see this, everyone? The number ‘5’ is on his back. Is that not a statement that you’re joining in?”

Kochiwa: “We’ll deliver the latest information on things like new hardware in the future! So please subscribe to the channel!”